In the Spring of 1870, Northern Pacific Railroad was working on a line between Duluth, Minnesota and the Pacific Coast.  The area now known as Kalama was chosen as a western terminal site.  In preparation for the many investors and tourists interested in this new venture, a three-story hotel called the Kazano House was built at the location of the current Community Building.  Later the railroad moved its headquarters and the county seat was moved to Kalama.  In 1874 the County purchased the Kazano House for use as a courthouse.  When Kelso took the County seat away from Kalama in 1922, the old courthouse was torn down and some of the salvaged materials were used in the construction of the Community Building when it was built in 1934.

The Community Building has served the Kalama community in a variety of ways.  It has been used as the library, temporary City Hall, meeting place for the Lions Club, Girls Scouts, Chamber dinners, weddings, dances, church services, the annual AMALAK Mother's Day Sale, and the Lion's Club Father's Day breakfast.  Kalama's many service organizations hold fundraisers so money can be used to make repairs and improvements to the beloved Community Building.

One unique and unusual feature inside the Community Building is its old, old safe. 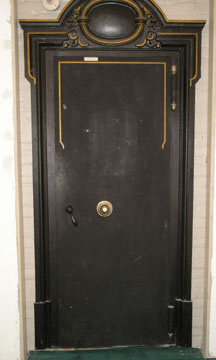 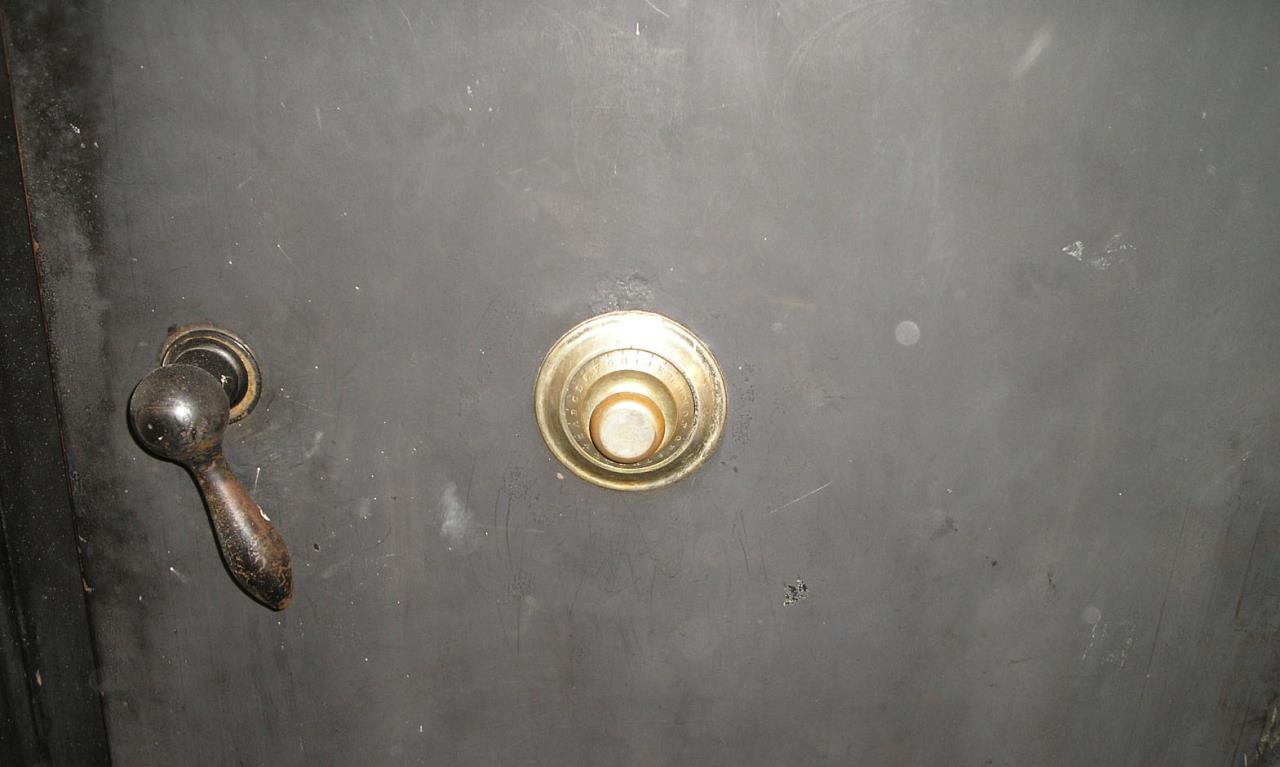 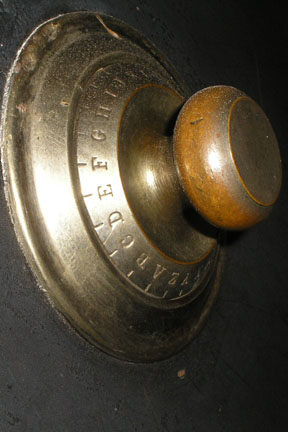 Have you ever seen a safe with letters on the dial instead of numbers?

This safe is the original vault from the Cowlitz County Court House when it was in Kalama.  It was built into what was to be the City office..